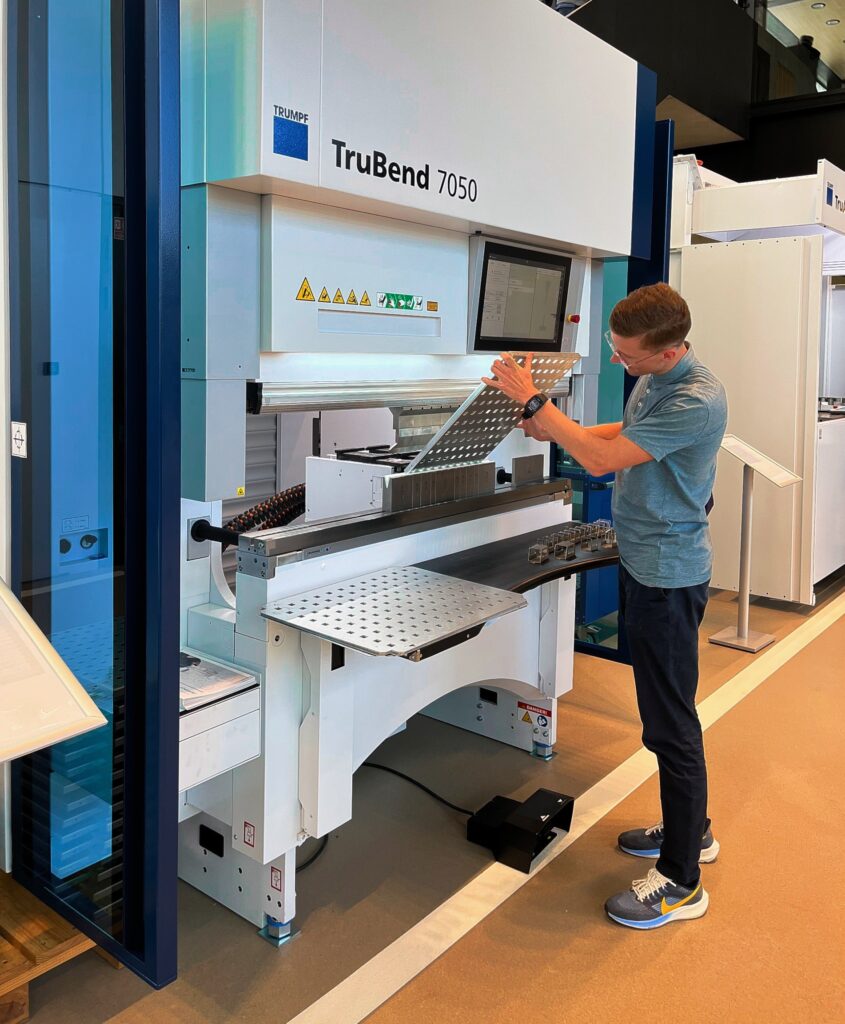 On 16 September 2022, our employees had the opportunity to participate in the TRUMPF Poland open days. They could see the prefabrication and welding equipment in operation on site. They were shown, among other things, high-performance 2D and 3D laser cutting machines, bending machines and punching machines. In addition, they attended various technology panels showcasing […] 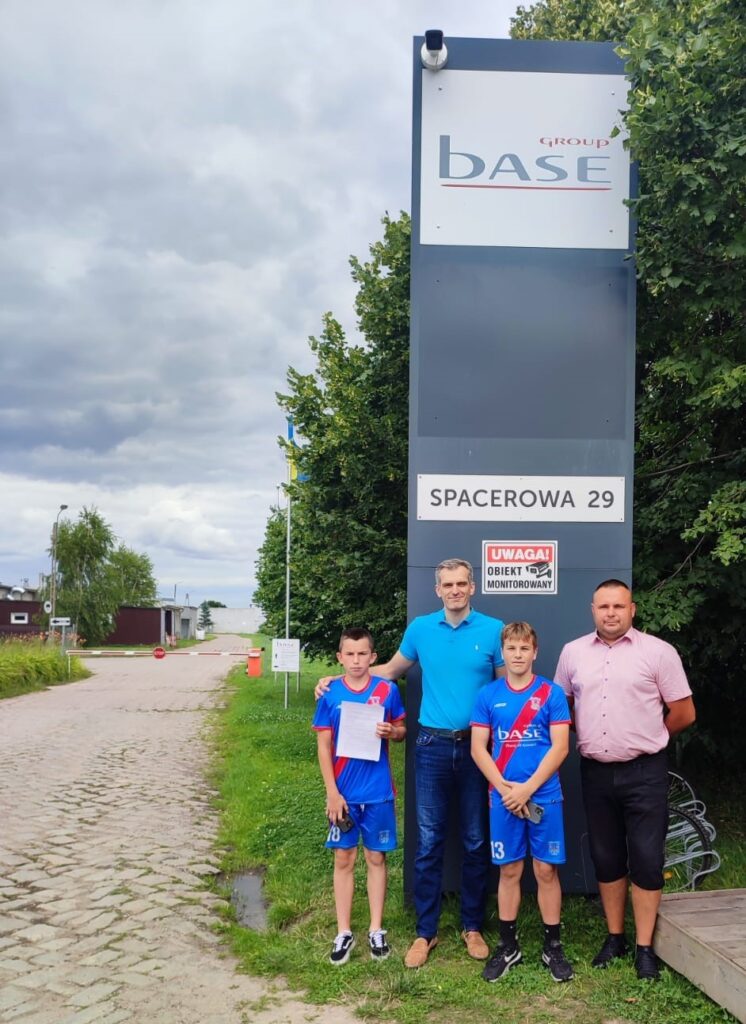 Base Group will remain the main sponsor of the local sports club’s junior teams for the fourth time. On 27.07.2022, a continuation of the sponsorship agreement for BASE GROUP Osiczanka Osice was signed at the Base Group company headquarters in Koszwały. Base Group will support the following teams: Youngsters (Juniorzy młodsi) born in 2007/08 Players […] 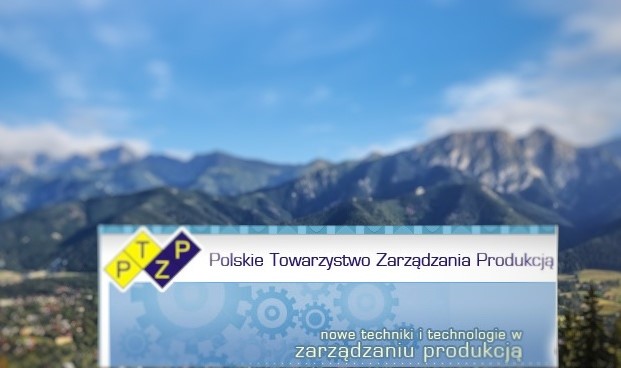 On 21 June 2022 in Zakopane, the Polish Association for Production Management organised a conference with the theme “Industry 4.0”. Due to the fact that our company’s strategic goal is to introduce Industry 4.0, i.e. the concept of the implementation of production processes based on the Fourth Industrial Revolution, Base Group also had to be […] 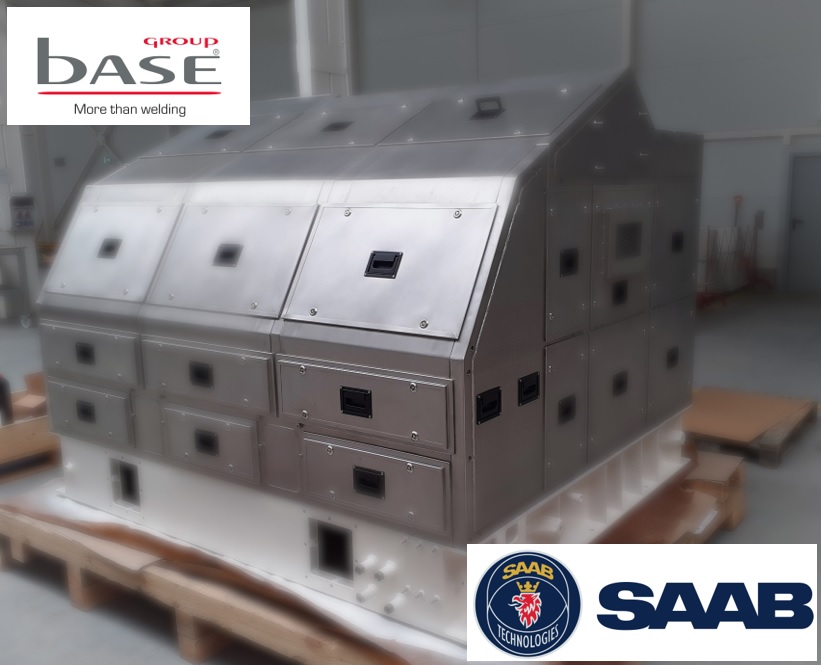 The official laying of the keel of HMS Blekinge took place at Saab Kockums shipyard in Karlskrona on 30 June 2022. The vessel under construction is an A26-type prototype – a new generation submarine – for the Swedish Navy. We are proud that Base Group is part of this major project. We are honoured that […]

Proud of our development

On the occasion of the 10th anniversary of Marina Błotnik, the official opening of the investment project “The Żuławy Loop – expansion of the marina in Błotnik” took place on 1 July 2022. During this ceremony, the Mayor of the Cedry Wielkie Municipality, Janusz Goliński, thanked the President of Base Group, Jakub Kaszuba, for his […]

Continuous development of QRM in Base Group 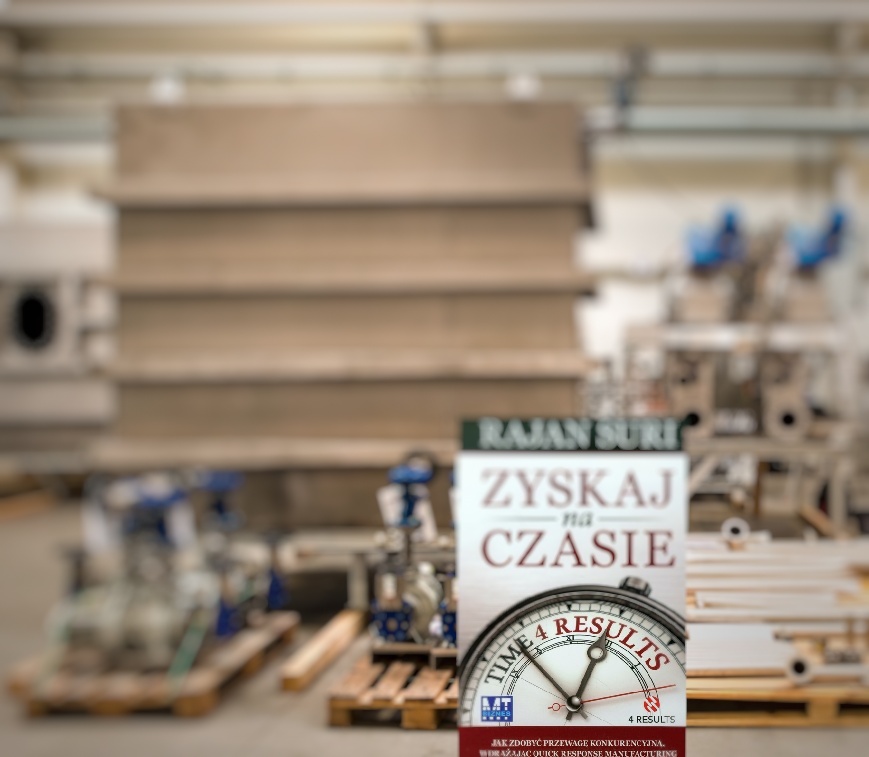 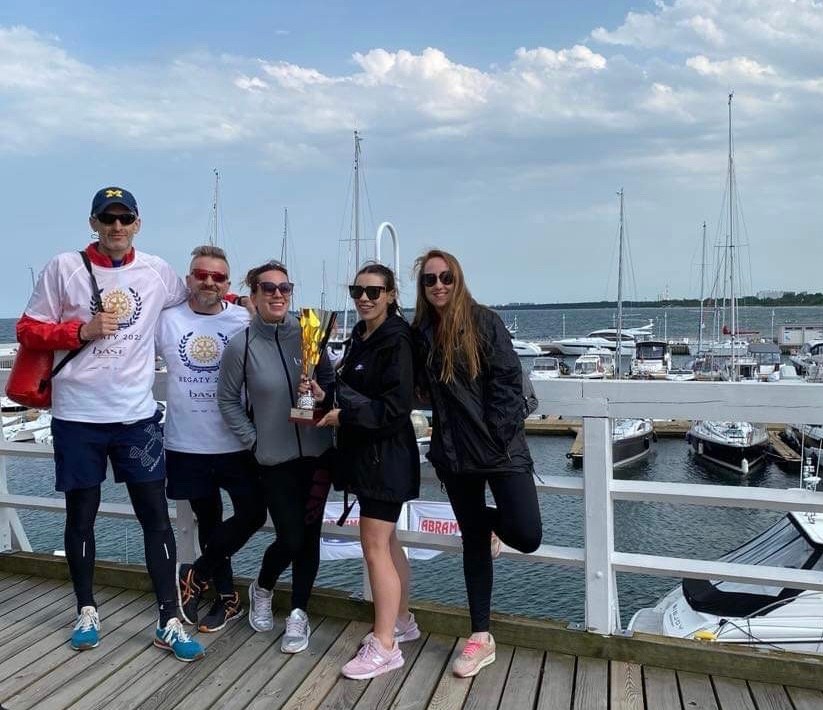 On 19 June 2022, a team representing Base Group participated in the 5th Charity Sailing Regatta in Sopot. We finished 2nd! We are very pleased with the result, especially considering this our first time in sailing regatta. The aim of the charity event is to support children and young people under the wing of the […] 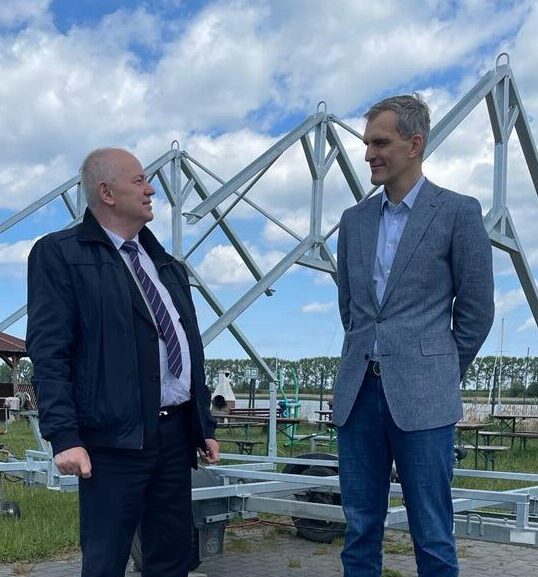 On 3 June 2022 in Błotnik, the President of Base Group, Jakub Kaszuba, officially handed over the boat and canoe trailer modernised by Base Group. The event was attended by the representatives of the Żuławski Cultural and Sports Centre in Cedry Wielkie. The donated product will be used by the sailing school in Błotnik, where […] 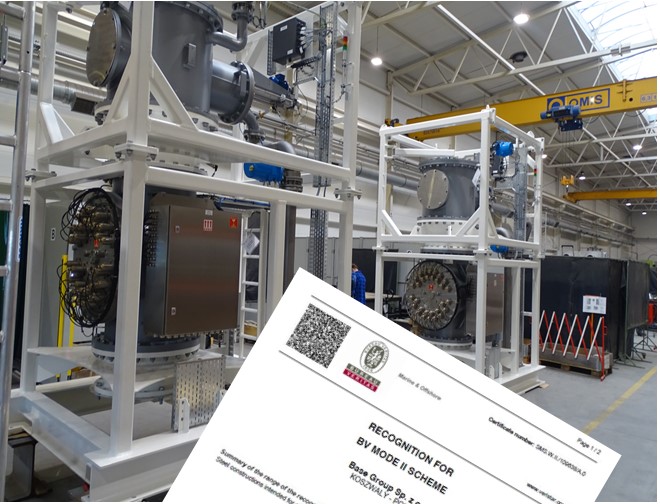 Base Group Sp. z o.o. continues to face new challenges in terms of development and new technologies. On 25 May 2022, together with the notifying body Bureau Veritas, we successfully passed the certification audit in compliance with the BV MODE II SCHEME requirements. The new certificate opens up new possibilities for our company in the […]

Once again, President of Base Group Jakub Kaszuba was invited to participate in the meeting of the Entrepreneurs Council of the Faculty of Mechanical Engineering and Ship Technology at the Gdansk University of Technology, which took place on 28 April 2022. The issues raised during the meeting included, among other things: the scope of activity […]

A step towards the future – a new assembly device 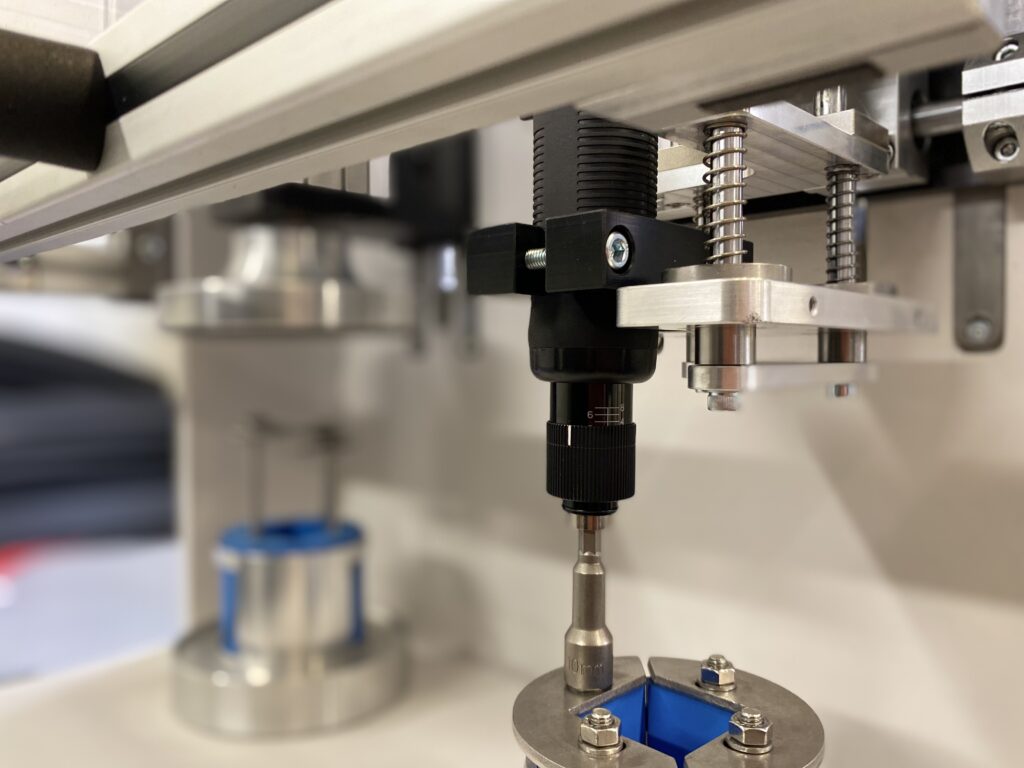 For the implementation of projects of one of our main customers, the Manufacturing Process Automation department belonging to the company Base Smart System has completed work on a new assembly device. This is a huge step towards automation and autonomisation of manufacture in our company. The main objective of the device is to standardise the […]